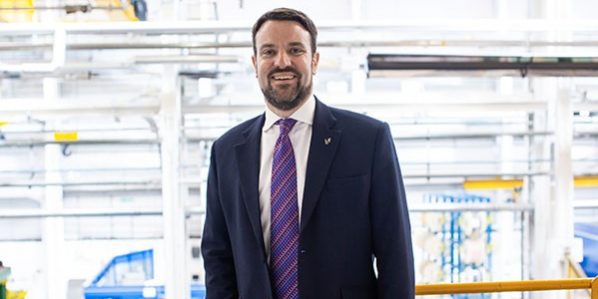 Avingtrans announces that Ewan Lloyd-Baker, Non-Executive Director, has tendered his resignation and will leave the Group with effect from 30 November 2018.

Ewan became a Non-Executive Director following the acquisition of the Hayward Tyler Group by Avingtrans in September 2017. Having overseen the successful handover he now wishes to pursue other interests.

Ewan Lloyd-Baker commented: “I am pleased that in Avingtrans, the Hayward Tyler Group has found a supportive owner that is dedicated to investing in it and creating long term value for its shareholders. I am sure they will continue to make positive steps in this regard.”

Roger McDowell, Chairman of Avingtrans, commented: “I’d like to thank Ewan for his support during the transition of the Hayward Tyler Group into Avingtrans and on behalf of the Board, wish him well for the future.”