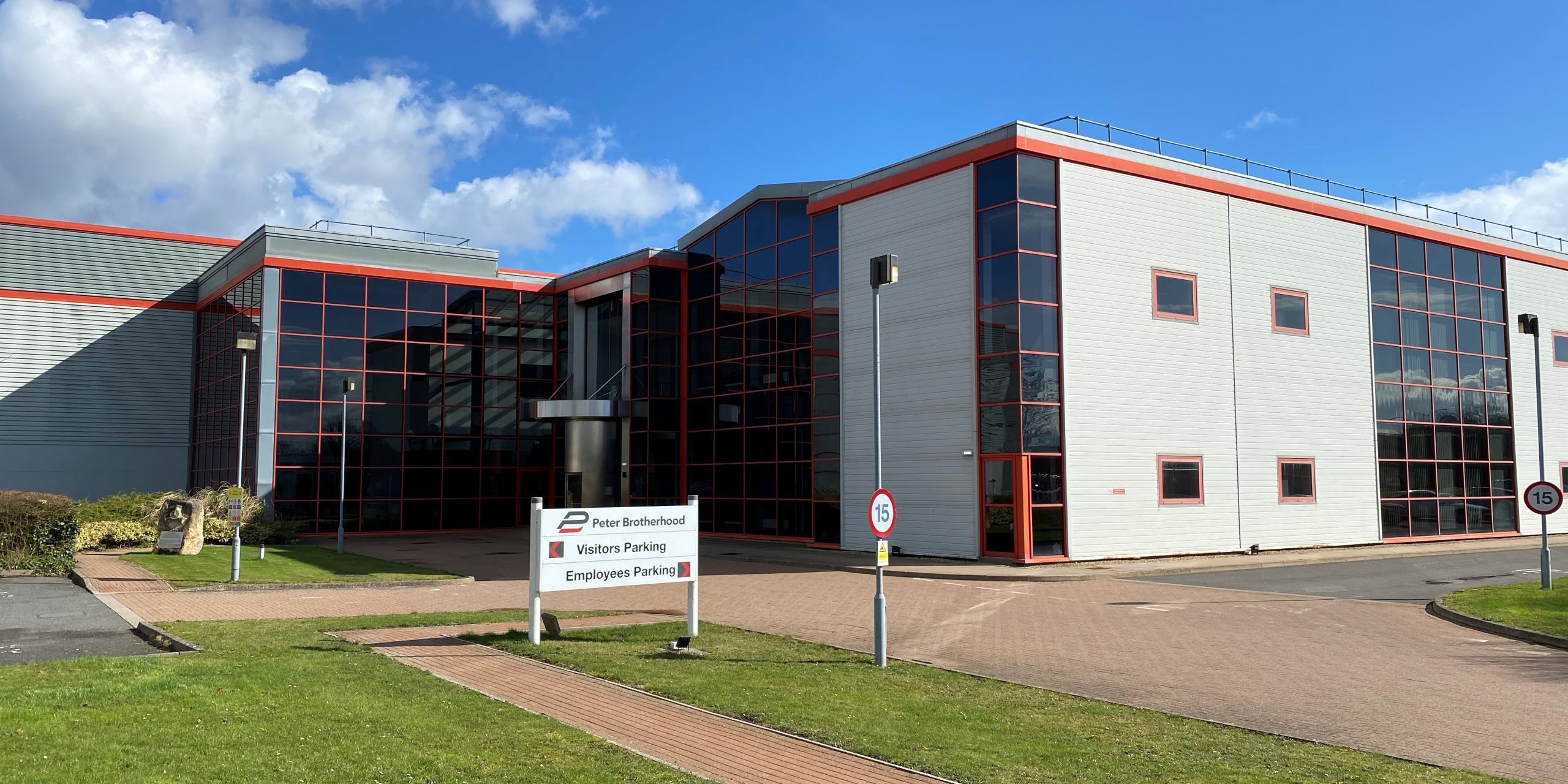 We are pleased to announce that it has completed the sale of Peter Brotherhood Limited (“Peter Brotherhood”) to Howden, a leading global provider of mission critical air and gas handling products, for a total consideration (enterprise value) of £35.0 million (the “Disposal”), which, after adjustment for debt and working capital, will result in the Company receiving net proceeds of approximately £30.6 million, before transaction costs.

Background to the Sale

Peter Brotherhood, based in Peterborough, UK, which sat within Avingtrans’ Process Solutions and Rotating Equipment (“PSRE”) division, specialises in the design, manufacture and servicing of performance-critical steam turbines, turbo gen-sets, compressors, gear boxes and combined heat and power systems. It was acquired in September 2017, as part of the acquisition of the Hayward Tyler Group (“HTG”) which attracted total consideration of £52.7m, of which Peter Brotherhood represented approximately £9.3m. Therefore, the Disposal represents a gross return on the original capital investment of almost four times.

The Disposal has been orchestrated in-line with the Company’s long term Pinpoint-Invest-Exit (“PIE”) strategy, which aims to realise value for shareholders. Peter Brotherhood was in difficulty when it was acquired by Avingtrans and a rapid restructuring programme was implemented, followed by a strategy reset. This led to a project to recruit and train an improved sales force, multiple sales agents and a strengthening of the aftermarket team, which proved to be the key to recovery and increased value.

To make the next step change in performance at Peter Brotherhood, Avingtrans would have had to enter a multi-year programme of investment. Therefore, the Board decided that the time was right to execute an exit plan, to optimise value for shareholders and to unite the team at Peter Brotherhood with Howden, a global leader in air and gas handling products, which can take the business to the next level.

Peter Brotherhood’s revenues for the year ended 31 May 2020 were £25.7 million, resulting in a contribution to Group operating profits of £3.3 million. At the date of sale, the unaudited pro-forma net assets being disposed of, after adjusting for intercompany funding, are approximately £5.0m.

The Disposal is for an enterprise value of £35.0 million which, after adjustment for debt and working capital, will result in the Company receiving net proceeds of approximately £30.6 million, before costs. There are no earn out arrangements, or deferred consideration.

The sale and purchase agreement contains warranties and indemnities by the Company usual for a transaction of this nature and a covenant by the Company not to compete in the steam turbine and associated market sectors for a limited period of time.

Following the Disposal, the Group will retain its three core divisions being:

The impact of the Disposal will therefore to be to reduce the size of the PSRE division, which generated segmental revenues and operating profits (including Peter Brotherhood) of £52.7 million and £3.9 million respectively in the year to 31 May 2020.

Use of Sale Proceeds

The Board will consider the application of the proceeds from the Disposal following Completion, but it is anticipated that they will be used as follows:

The PSRE division will now concentrate on the recovery of Booth Industries and on further business growth opportunities in the nuclear sector – especially at Metalcraft and at the Fluid Handling business in Scotland.

“This well executed exit of Peter Brotherhood once again demonstrates the success of the Avingtrans PIE strategy. Peter Brotherhood was in poor shape when we acquired it in 2017, but it has been turned around to make it attractive to specialist Groups in its sectors. The result is enhanced value for Avingtrans shareholders and the potential opportunity to repeat the PIE model elsewhere.

“We are also delighted that the sale unites the Peter Brotherhood team with Howden, another great British engineering company. We wish the new team every success in their future together.

“We constantly strive to grow and develop our business portfolio and we are always keen to take advantage of potential exits and new prospects to add further value.”