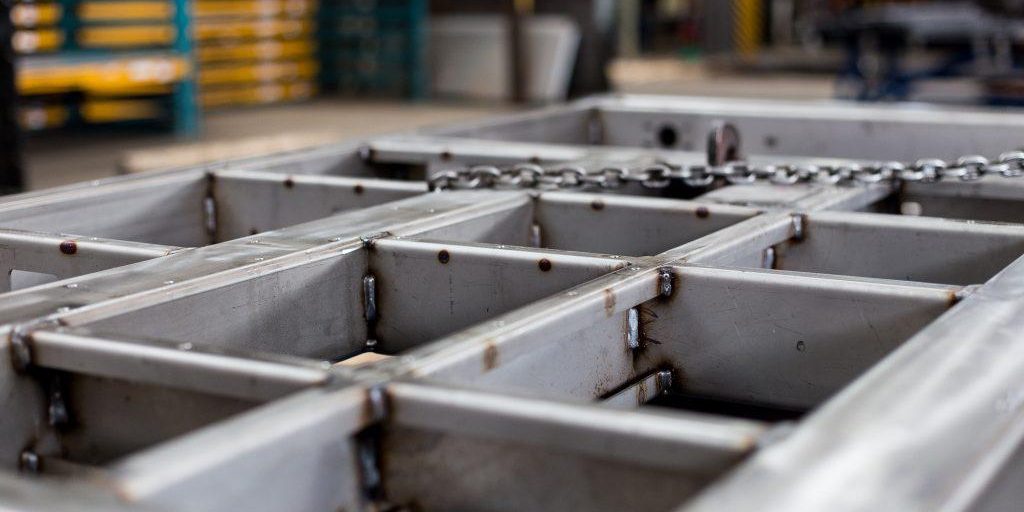 This new contract consolidates the impressive turnaround since the assets of Booth Industries were bought out of administration by Stainless Metalcraft (Metalcraft), part of Avingtrans PLC’s Process Solutions and Rotating Equipment (PSRE) division, on 10 June 2019.

When Metalcraft acquired the Booth Industries assets it did not acquire the existing order book, meaning the business essentially had to build a commercially viable order book from scratch. This new contract brings the total value of contracts secured since June to over £12 million, spread over the next two years. At the time of the acquisition, Booth’s net assets totalled approximately £2.5 million, excluding existing cash and the company’s debtor book.

Booth Industries currently has 90 employees and focuses on the design and manufacture of blast doors and prefabricated fire and blast wall systems, fire doors (integrity and insulated) for both off and on-shore applications, radiation shielding doors, acoustic doors, security doors, multi-performance and large bespoke doors. Its products are sold into a wide range of markets including offshore oil & gas, marine, rail and infrastructure, tunnels and mining, security and counter terrorism, aviation, nuclear, commerce and industrial, spares, maintenance and repairs.

Austen Adams, Managing Director of Avingtrans’ PSRE division, said: “This is fantastic news for the team at Booth Industries. When we acquired the trade and certain assets of the business earlier this year, we were excited by its potential, given similarities to other businesses within our division and the opportunity to enhance our offer to a range of existing and potential customers.

“Securing these contracts supports that judgement and, as home to a number of great British engineering brands, we remain confident in our abilities to restore Booth Industries to a clear leadership position in its chosen niche markets.”

Steve McQuillan, CEO of Avingtrans, said: “The team at Booth Industries have got off to a promising start, clearly justifying our decision to invest in the business.

“Avingtrans has a strong track record of identifying underperforming businesses in highly regulated engineering markets and investing in them to turn the underlying business around, via our PIE model (Pinpoint-Invest-Exit). As the Booth acquisition shows, it’s an approach that continues to deliver significant shareholder value while securing the future of traditional UK engineering businesses and retaining essential skills in the economy.”