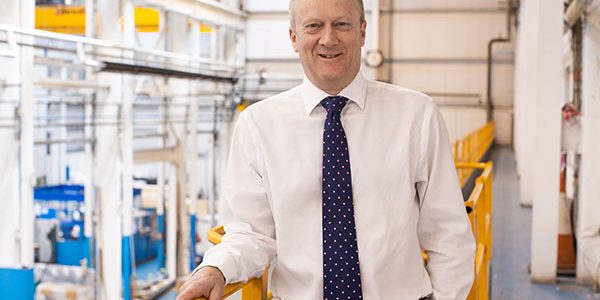 Avingtrans is delighted to announce the appointment of John Clarke as a Non-Executive Director with immediate effect.

John Clarke served as both the Chief Executive Officer and Accounting Officer to Parliament of the Nuclear Decommissioning Authority (“NDA”) from 2012 to 2017, responsible for managing the decommissioning and operational activities across 19 nuclear sites across the UK. John’s previous roles at the NDA also included Executive Director, Business Planning (2010-2012) and Commercial Director (2008-2010). Before joining the NDA, John was Managing Director of the International Nuclear Services (2007-2008) and spent 23 years at Sellafield, where he held a number of senior roles including Site Head of Environment, Health, Safety and Quality (1991-2004) and Director of Production from 2004 until his departure in 2007.
John Clarke also holds a number of public and private sector advisory roles and directorships including Director of the Rail Safety Standards Board and a member of a committee advising on assurance and scrutiny for the UK’s nuclear capability.

Roger McDowell, Chairman of Avingtrans Plc, said: “The Board is very pleased that John has agreed to join Avingtrans Plc’s as a Non-Executive Director. He has considerable experience across the public and private sectors, especially in Nuclear decommissioning, and someone of his calibre will provide significant industry knowledge and support to Avingtrans’ current operations.”

Austin Adams, Managing Director of Metalcraft, the key nuclear decommissioning based subsidiary of Avingtrans Plc, added: “John’s substantial experience in the sector will be a great asset for the Group and is a clear indication of Avingtrans’ strategy within the nuclear sector.”